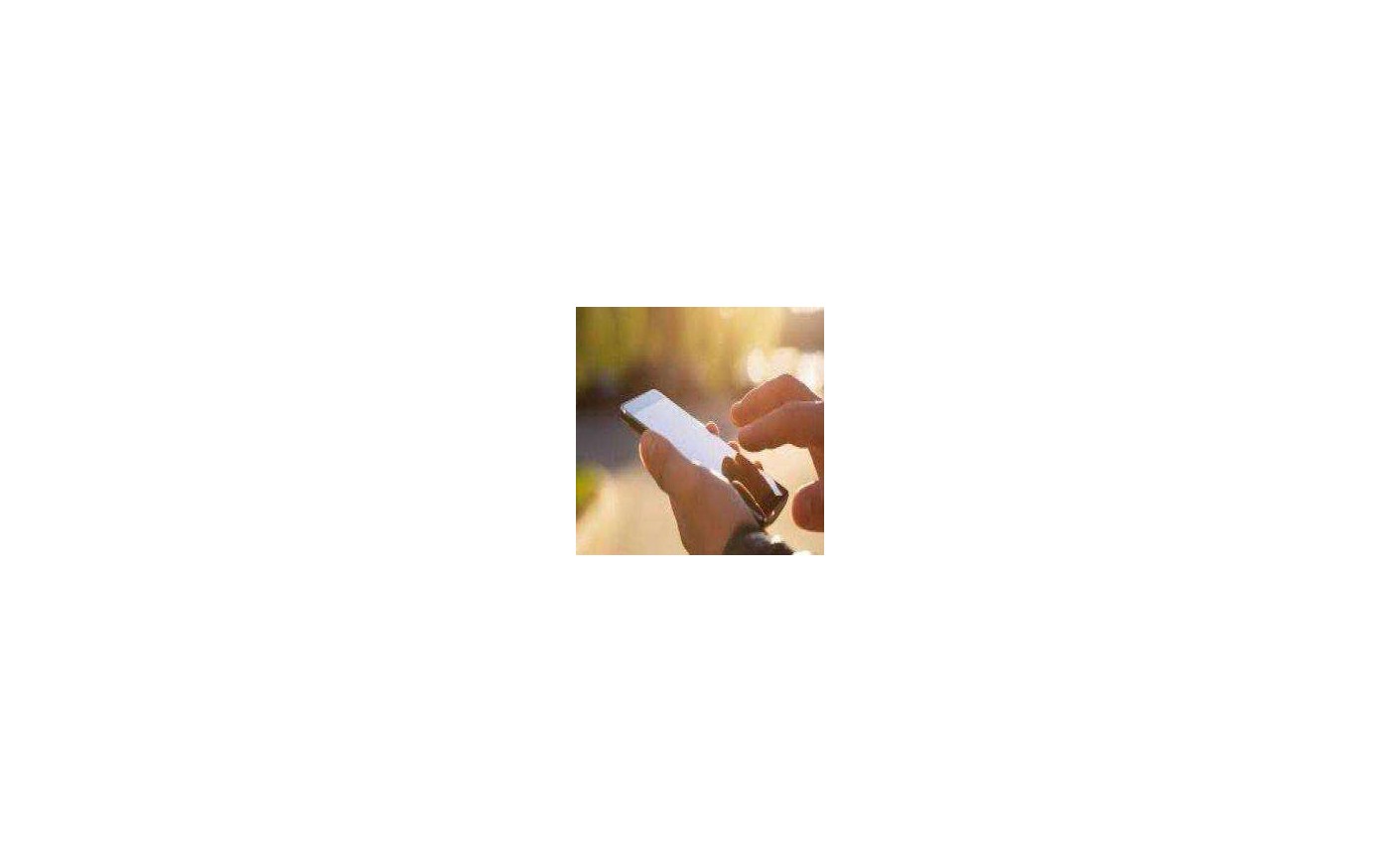 How to choose a smartphone in 2021

More and more people are using smartphones because they are equipped with the latest and greatest technologies. The number of options is increasing to greatly impress those who want to have the latest technology in their pocket,  so choosing a smartphone from the countless models on the market can be quite daunting. In this guide, we present the various factors to take into account in order to choose the right smartphone for your needs.

The processor is the component responsible for  almost everything your smartphone works.  It's essentially the brain of the system, an artificial intelligence capability that makes your smartphone as smart as it is today. A high-performance processor allows your device to work seamlessly and improve other factors. Image processing is a concrete example.

The advantage of choosing a smartphone with a high-performance processor is that you can perform basic tasks like sending emails. The device can allow you to listen to music on Spotify or browse Instagram without problems.

When choosing your smartphone, it is important to know the processor that comes with it, because the performance is directly related to it. It has an impact on the speed of the phone, the user experience, the efficiency of the battery and its gaming performance. A mobile phone with a fast processor will open all your favorite apps in the blink of an eye and your task will be accomplished in no time. On the other hand, a phone with a weaker processor will result in a poor user experience and can cause problems such as overheating, lag, and low battery life.

You can choose from the most popular processors of 2021, namely :

The amount of RAM available on the smartphone

One of the elements for choosing a smartphone is RAM. This is the system memory used by smartphones to hold data used by active applications. Some of your smartphone's RAM is still used by the operating system to make it work. Having enough RAM can allow you to have a greater number of apps running in the background, which significantly affects your multitasking experience.

Some brands break down all barriers and install an impressive amount of 12 to 16 GB of RAM in their smartphones. All devices in the SAMSUNG Galaxy S20 series come with 12GB of RAM under their hood. This is really excessive for smartphones, especially if you don't plan on going from 10 to 20 apps at the same time. If you are a light smartphone user, someone who only uses their phone for calls, TEXTS, apps, and light browsing, you can easily get away with 3-4GB of RAM. For heavy users, a capacity of 6 to 8 GB is perfectly suited.

If you want to choose an Android smartphone, you have a wide variety of phones to select. Most Android phones have an expandable store and are easy to customize. However, they are more susceptible to malware. Both Android and iOS are regularly updated with new features that increase productivity and make it easier to access. Historically, iOS was considered a more user-friendly operating system than Android. But, this is no longer true. Both platforms have become extremely neat and easy to use. In general, iOS is slightly simpler and more streamlined while Android offers more features to experienced users.

With iOS, you have a handpicked app store. Hardware and software are controlled by a single company : APPLE. There is less risk of malware. On the other hand, customization is limited and the phone has no expandable storage.

Camera quality that justifies the price

The quality of the camera is an important point when choosing a smartphone. Today's smartphones have higher pixel front cameras for professional-quality shots. Look for the smartphone camera with the lowest F-number. You'll see phones with an F2.1, F2.0 or even F1.8 lens. The lower the number, the better your front camera handles the different lighting conditions. Thus, you are covered when you are outside or inside. If you see an icon in the viewfinder of your front camera, it means that your phone will take wide-angle photos, which is perfect for selfies or group photos.

Then there's the night mode and wide-angle setting for the rear camera. Night mode is a very popular feature of the iPhone, the Galaxy S and Galaxy Note ranges of SAMSUNG, because it allows you to take photos in very low light.

Smartphone screen sizes seem to be constantly increasing and are constantly pushing the boundaries of what we expect from a smartphone screen. They have reached the realm of "phablets" with screens up to 6.9 inches. When it comes to screen types, you have the OLED displays for iPhone and  SAMSUNG. They have better contrast and darker blacks, save battery, as they disable all the black pixels of the phone to display true black.

To choose a smartphone, you also have different resolutions such as Full HD, Full HD+ Quad HD  in order to get sharper images.

products added to the comparator